Kudlička has not only worked in theatre but also the film industry. Moreover, he designed numerous exhibitions including the Polish pavilion for Expo 2000 in Hanover and Expo 2010 in Shanghai, where he won the silver medal. His many awards include a gold medal at the 2007 Prague Quadrennial. Kudlička was a partner in the Polish architectural practice WWAA which specialized in architecture, interior design and exhibitions. Moreover, he was a lecturer in scenography at Warsaw’s Academy of Fine Arts between 2011 and 2014. In 2018, he has established his own architectural practice, Boris Kudlička with Partners, which offers luxurious interior design for commercial and private investments. The company’s most prominent projects include Raffles Europejski Warsaw Hotel, family offices in Zurich, ladies’ SPA in Doha and many more premium private interiors. 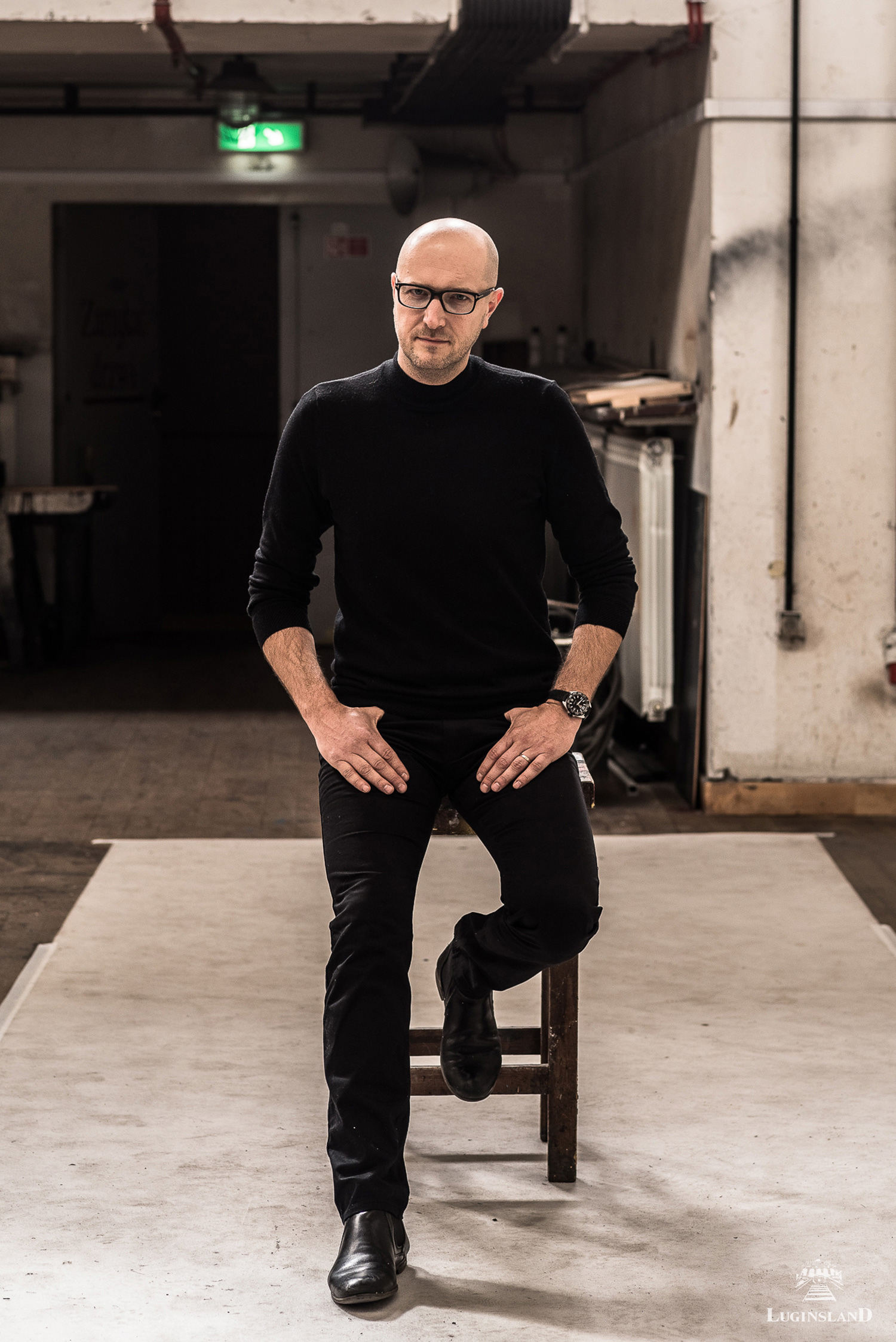