The name “Luginsland” most probably originates from the dialect spoken in the south of Germany (süddeutsch) and means “Lug ins Land”, which can be translated to the contemporary German language as “Schau ins Land”, and that means “look at the land/country”. 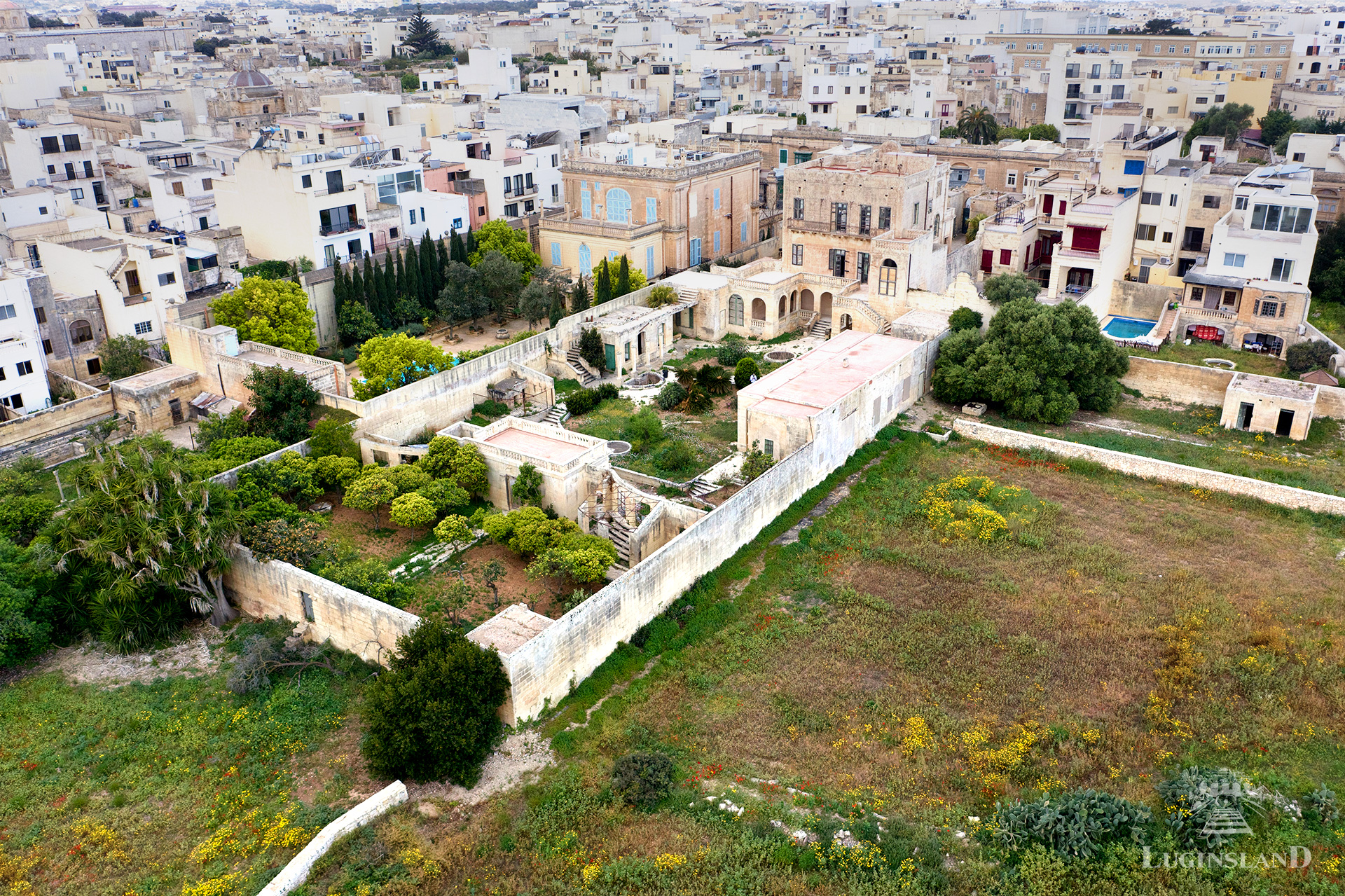 The members of the family occupied prominent positions in Nuremberg’s administration, including the Head of the City Council, the very position held by one of the founders of the House of Tucher, Bertold Tucher at the time when the Luginsland Castle in Nuremberg was being built. Owing to his contribution to the development of the city of Nuremberg, the Tucher family received unalienable rights to be part of the City Council. (The history of the Tucher family has been told separately.)

In one of the many estates belonging to the family, located in Baden-Württemberg, close to the Leitheim real estate, where Maximilian von Tucher was born, there is a slightly elevated area that offers a marvellous view of the surroundings, including the southern slopes, where Riesling vines have been cultivated for generations.

In the 19th century, there were also vineyards in the close proximity of the Maltese Villa Luginsland. Taking the above into consideration, the name of the villa connects both of the meanings mentioned before and is personally related to Maximilian since it refers to the picturesque location of Villa Luginsland, among the vineyards of Rabat, Mdina and Valetta (a personal, Maltese element), to the history of the family in Nuremberg (Luginsland Castle) and to the slopes covered by vines in the place where Baron von Tucher grew up as a child (a personal element).