THE  TUCHER FAMILY AND THE ARTS

As mentioned earlier, due to its social position, the family followed social convenances, such as the mission to support art and culture. As a rule, it was women who held the function of the patrons of the art. One of the customs in the patronage of artists was painting portraits of the Tucher family members.

A portrait of Elisabeth Tucher painted by Albrecht Durer became iconic in the history of arts and numismatics of the present-day Germany. The Tucher family were Albrecht Durer’s patrons and that is why they often appeared not only in his oil paintings, but also woodcut and metalcut prints: the techniques that Durer mastered to perfection, being able to show the play of light in his works. Most probably, the patronage of Durer was not accidental. He was also the court painter and portraitist of Emperor Maximilian I. In the context of the Tucher family’s business, the patronage of a court painter could offer direct contact with the emperor. The Fugger family were also patrons of Albrecht Durer. Coming back to the portrait, it was in fact a diptych, i.e. a fragment of a painting consisting of two parts, and went down in the history of numismatics as it was placed on the 20 Deutsche Mark banknote in 1961 and remained in circulation until 1992. It was the longest used banknote in the history of West Germany.

The image of Elisabeth placed on the banknote, especially her headwear, differs slightly from the original as it was retouched in order to secure the banknote from being forged.
Image: 20 Mark, 1961, Germany, Bundesdruckerei GmbH, Berlin, The Portrait of Elsbeth Tucher, painter Albrecht Dürer, 1499.

In the second part of the diptych, Durer portrayed Elisabeth’s husband, Nicolas. In accordance with the contemporary trend among portrait painters, diptychs were meant to portray both spouses. The portraits of the wife and the husband come as a whole. The picture of Elisabeth’s was placed on the right-hand side whereas Nicolas was painted on the left-hand side, so that the spouses could face each other. Their sight lines were also adjusted so that they could look each other in the eye.

Historical artefacts connected with the Tucher family are in the hands of the National Museum and the Scheurl Library in Nuremberg. One of the most precious items is a so-called “Book of Tucher”, which is the chronicle of the house written in the years 1590-98 containing information about each member of the family, the dates of their birth and death, their occupation and the family tree. The collection of the museum contains other works by Durer owned by the Tucher family.

The Tuchers have remained patrons of art and culture till this day. In the framework of a non- profit organization, the family supports e.g. the Museum of the Tucher Family and the City of Nuremberg. They also run another foundation called Tucherische Kulturstifung, which supports activities aimed at the protection of cultural items. 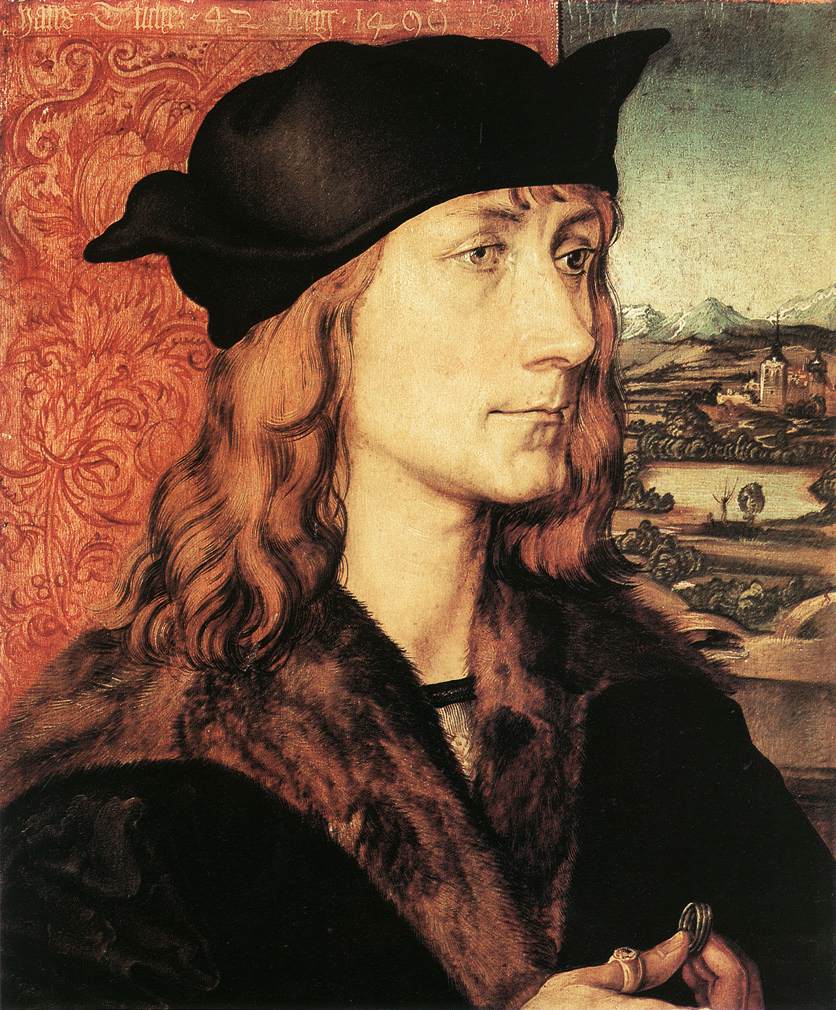 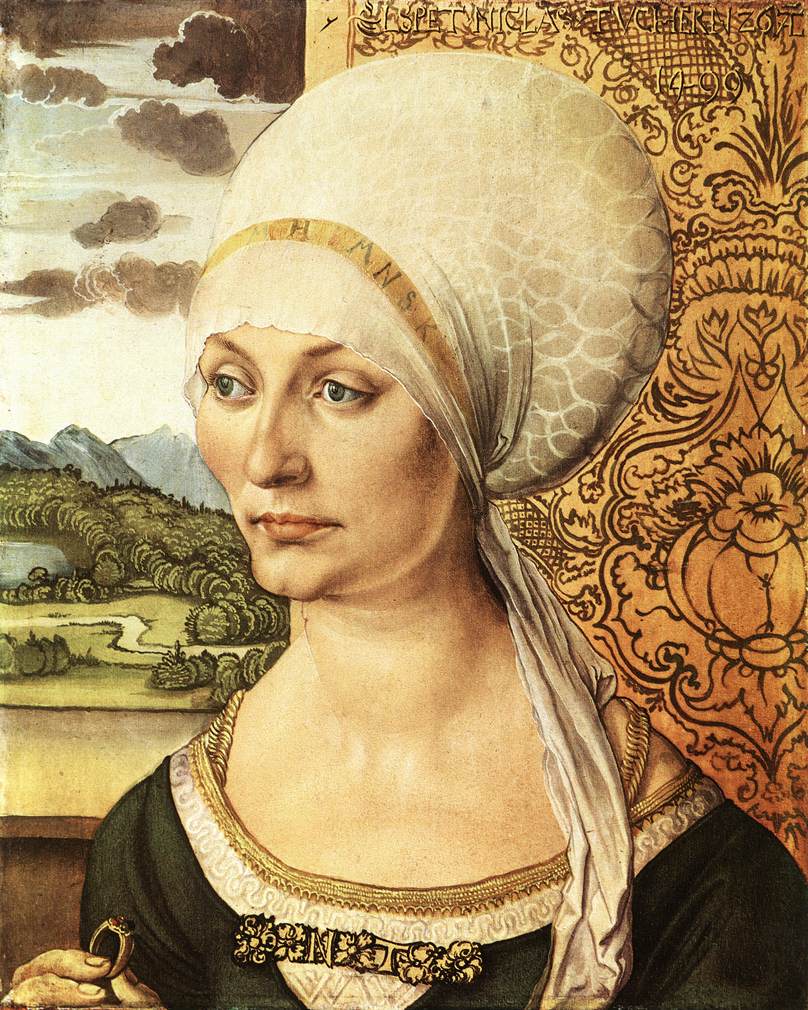